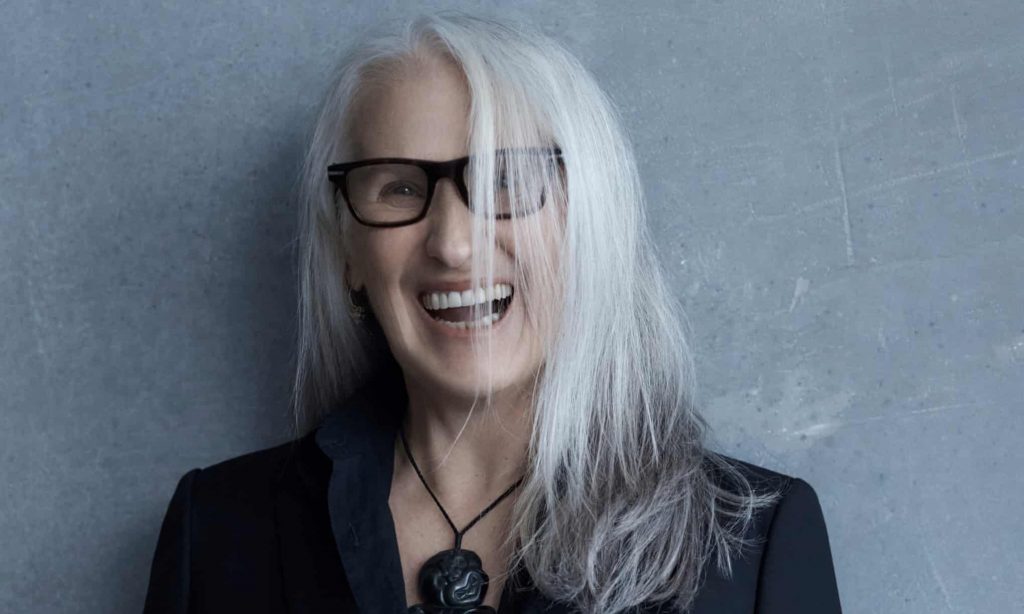 Jane Campion, a New Zealand filmmaker, is exquisite. The experience of her films has a strong female gaze, as theorized by Jill Soloway at the 2016 Toronto International Film Festival.

The female gaze is a subjective camera that intention is to capture the feeling of being seen. It attempts to get inside the protagonist’s interiority, mainly when the protagonist is not a cismale, meaning a male person who identifies with his male biological body. Utilized the frame to share and evoke feelings of being in feeling rather than looking at the character. It attempts to bring the audience in synergy with the character’s interiority and the director. Soloway will whisper in the ear of her cinematographer during a between takes. It helps her cinematographer embody his emotions, and his feelings take priority over the actions. The idea is to be subjective over objective. Gender reversal or a sexual display of the form is simply the third leg of the triangle. – Jill Soloway

The Campion films I have recently screened are Bright Star, 2009; the Power of the Dog, 2021; and The Piano, 1993. The first thing I experienced was the soft sounds. There is gentleness to her sound designs even when it invites the scene to be loud. Her films are not. It has the feel of being held, being nurtured. Brilliant! The gentle sound design allows the audience to settle into elements that make up her films, creating a deeper intimacy with her movies. The audience can become one with the film when the sound design isn’t competing with the film itself, along with her muted tones adding to the somber mood.

Bright Star is a period piece set in 1818. Drama details the passionate three-year romance between Romantic poet John Keats —- who died tragically at age 25 —- and his great love and muse, Fanny Brawne. Timestamp 42:00 uses the Kuleshov Effect when they move their beds to the shared wall. The scene cuts to the garden outside, where the bees pollinate the flowers. It is a tight equation of the birds and the bee’s cliché, where the loves can only imagine being that close to one another. This 1:59:00 film is a slow dance with the development of these two romantics. Keats died of Tuberculous, a bacteria disease that attacks the lungs. In our current Covid pandemic climate, I cringed with close proximity between Keats, Fanny, and his friends.

Her current release, The Power of the Dog, 2021, is a film on masculine vulnerability and
the denial of self. Her interpretation of the denial of self is spot on in the character’s expression. This film explores the subconscious and conscious. When life’s purpose is lost, the psyche needs something to do. As in Rose, she self-medicates with alcohol. Phil’s expression of denial of self is through rage and hypermasculinity. George Burbank through his enabling of all behaviors around him. Peter is the closet representation of authenticity, being true to oneself. We see the Kuleshov Effect in the final chapter when Peter dissects the diseased cow in the mountains. Once he learns to ride a horse, he has access beyond the ranch. Phil dies of Anthrax, but at his time of death, the coroner and George discuss Phil’s standards of handling animals and the cause of his death. These elements tell us that Peter was a carrier of the disease and passed it onto Phil when they were alone in the mountains. We can conclude they had a sexual encounter.

Campion’s as an auteur filmmaker holds to the female gaze, as in her 1993 film The Piano. A period piece, set in 1851, a mute Scottish woman arrives in colonial New Zealand for an arranged marriage, with her precious young daughter and beloved piano in tow. Her new husband refuses to transport the piano to their home. He makes a deal with his neighbor, George Baines, to take the piano off his hands. George agrees to move the piano in exchange for piano lessons, the tension builds.

Campion’s films are consistently a mediation, exploring the human condition. Campion’s use of suppressing one element of life for the other aspects becomes the focus of her films to examine the subtler aspects of life. She is a master filmmaker with a solid female gaze voice.