The Power of The Dog — A Film Criticism

The Power of The Dog — A Film Criticism

The Power of the Dog, a Jane Campion film, 2021, is an adaptation of the novel by Thomas Savage. The film follows a mother and her son as they get involved with a wealthy pair of ranchers, set in Montana, 1925. Power of the Dog comes from Psalm 22 Plea for Deliverance from Suffering and Hostility Psalm 20:1 My God, My God, why have you forsaken me? Why are you so far from helping me, from the words of my groaning? 20:2 O my God, I cry by day, but you do not answer; and by night, but find no rest. 20:22 Deliver my soul from the sword; my darling from the power of the dog. 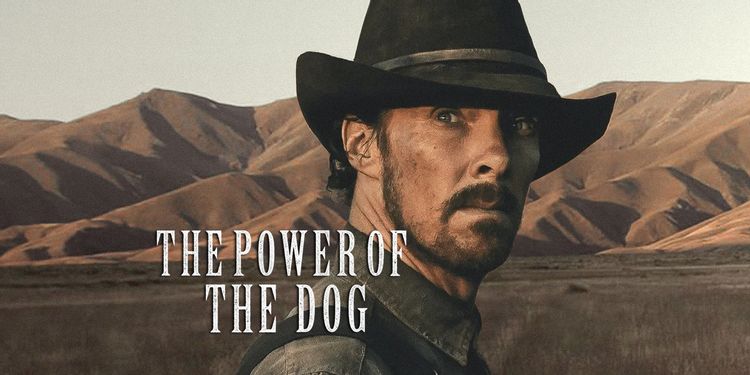 A film that explores masculine vulnerability, toxic masculinity, and the denial of self. Campions masterfully explore the subconscious and conscious through the lens of masculine vulnerabilities, hidden secrets, how they are hidden and leaked. Campion’s interpretation of the denial of self is spot on in the character’s expression. Phil’s hyper-masculinity and abusive language are a cover-up for his sexual orientation and his misplacement of life when we learn he has a higher education from Yale in the arts. His genuine desire is slowly revealed in a few ways, his lack of interest in the saloon girls, his reminiscing of Bronco Henry and their relationship, looking at magazines of Bronco Henry, and his ability to see in the landscape the silhouette of the barking dog. Campion trickles clues throughout the film about Phil’s true sexual desires, but in true Campion form, she lays the clues out subtly, requiring a cerebral engagement of the audience. Phil’s jealousy and longing for his lost love, upon George and Rose’s wedding night, the film cuts to Phil taking out Bronco Henry saddle, caressing and polishing it.

When life’s purpose is lost, the psyche needs something to do. As Rose’s financial needs are satisfied, her purpose for caring for her son and her property in Beach, North Dakota, is removed, she self-medicates with alcohol. Phil’s expression of denial of self is through rage and hypermasculinity. Through his silence, George Burbank, the keeper of the secrets, enables the abuse around him. Peter is the closest representation of authenticity, being true to oneself, and in many points, in the narrative, she admits his unawareness in terms of his naiveté. Phil takes the initiative to teach Peter to ride horses and the other skills needed on the ranch. Once Peter learns to ride a horse, he has access beyond the ranch.

Campion utilizes the Kuleshov Effect in the final chapter when Peter dissects the diseased cow in the mountains. Phil dies of Anthrax, but at his time of death, the coroner and George discuss Phil’s standards of handling animals and the cause of his death. These elements tell us that Peter was a carrier of the disease and passed it onto Phil when they were alone in the mountains. We can conclude they had a sexual encounter.

Brainz Magazine
Rene Estes2022-02-28T18:36:13+00:00
Page load link
Manage Cookie Consent
To provide the best experiences, we use technologies like cookies to store and/or access device information. Consenting to these technologies will allow us to process data such as browsing behavior or unique IDs on this site. Not consenting or withdrawing consent, may adversely affect certain features and functions.
Manage options Manage services Manage vendors Read more about these purposes
View preferences
{title} {title} {title}
Go to Top